Anybody in the Bridgeport/New Haven Connecticut area?

Where is it located? I will go there in the morning

Cool. Makes it easier. I will swing by there in a little while Jerry. See what I can find.

I went by....pics on the ad look the same as it does in person. There would def be some cosmetic stuff that you would want. The deck looked worn down for sure. Could def be a winner if you put some work into it. 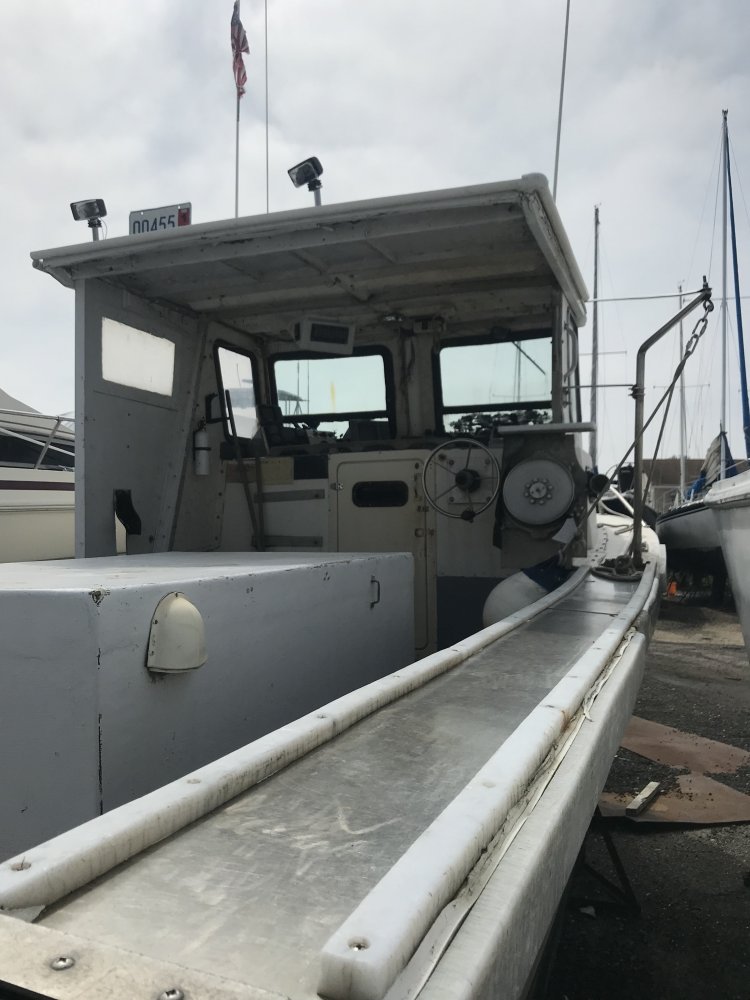 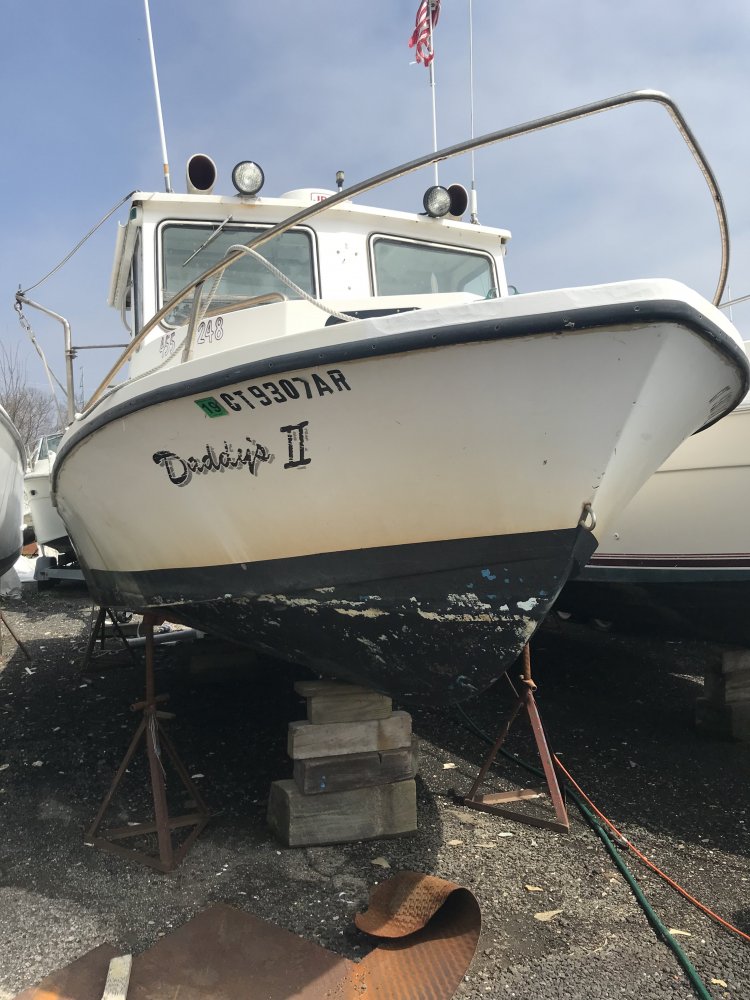 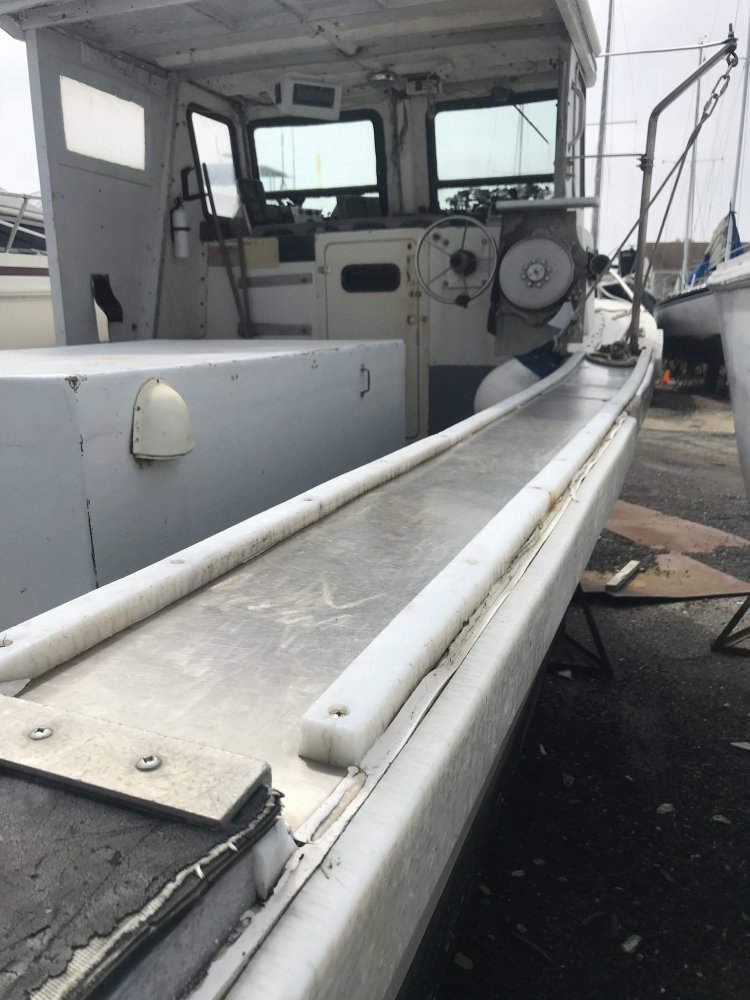 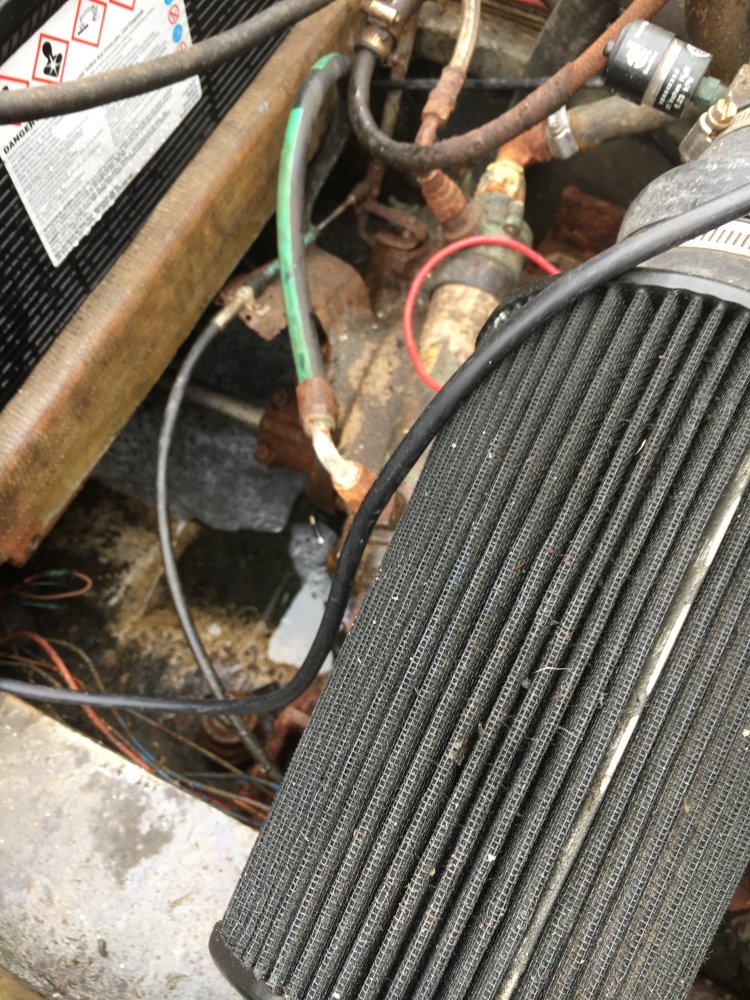 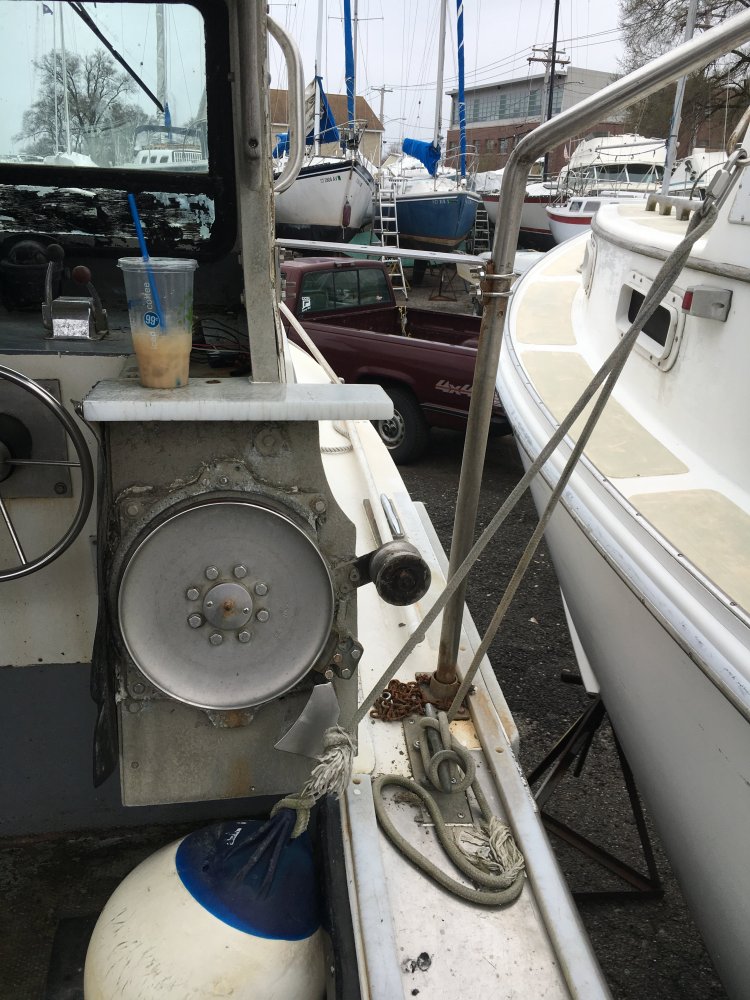 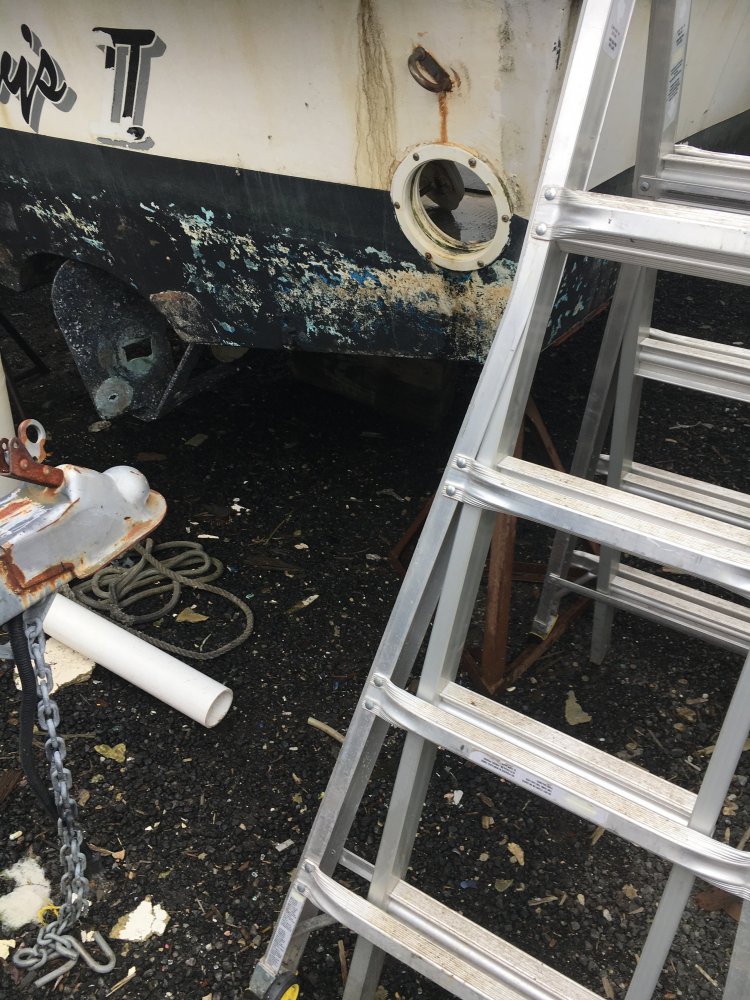 How is this still available. Shit if it floats and runs it’s a winner

I would have grabbed it but there’s not any room for gear and there’s a lot to be done. The engine no longer exhausts out the transom due to water sitting in the riser. It now runs over the deck and out the port side. Imagine trying to step over that constantly. The hour meter stopped running at 9700 hours. If you absolutely have to have a 25 Privateer and plan on rebuilding it from the hull up this is the boat for you. Even the dash where the controls are mounted flexes when you touch them. Your finger will poke through any part of the pilot house with light pressure. The below deck fuel tanks rotted out and there’s a 20-30 gallon plastic fuel tank that feeds the engine. The engine mounts are toast. They literally are just piles of rust dust. Do you really want me to keep going? I rather put my money into something else.

When did you go? I saw that iced coffee sitting by the boat today.

Glad you have more info than I did... it was hard to figure out just by looks other than it would need some $$$. Also hard to tell what kind and project others might be up for.

I met the owner Tony and his father Tony there around 2pm. Tony Jr brought the coffee with him and must have forgot it there.

Got it, i think i was there just before you. I was in and out.

Were you talking to the owner of the yard about trailer tires by any chance?

Nah. I got out took a quick look and some pictures. I was not trying to chat with anyone to be honest. Yesterday I drove by some marinas in Bridgeport and I got the feeling they are a little nervous of random people coming thru the yards esp in some of the shitter neighborhoods.

Yup. I worked with a guy who kept his boat in one of those marinas. He had an old Luhrs 28. We were talking about launch dates one day and he was rubbing it in my face how he was going in the water that coming weekend. Come Monday morning I asked him how the launch went, and I was expecting good news. The poor guy was almost in tears when he told me that his pride and joy almost sunk at the dock. The marina put the plug in and checked the obvious, launched the boat and put it in his slip. Unfortunately they failed to notice the bullet holes that magically appeared over the winter time. Apparently several boats were shot up that year.

We thanks for checking it out. I appreciate the time you took. Unfortunately it’s a no go for me. Thanks all.

glad you didnt make the trip down to bridgeport if you didnt have to.

Regman99 said:
glad you didnt make the trip down to bridgeport if you didnt have to.
Click to expand...

I was only going to go down if I had money in hand. I didn’t like the numbers the bank was giving me.

something will come along. i am not quite sure that was the unicorn you are looking for....

Here’s another one jerry. I’m sure you could work on that price given the engine

CCtuna said:
Here’s another one jerry. I’m sure you could work on that price given the engine
Click to expand...